How to Boil a Frog: The Slow Erosion of Our Values 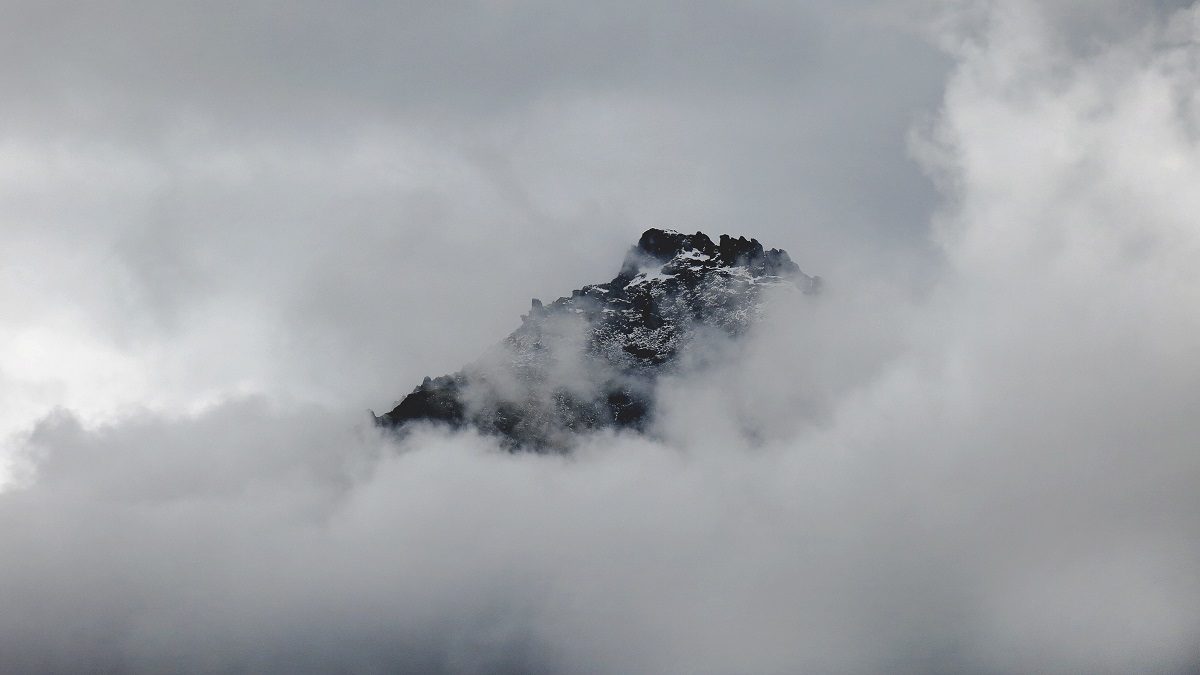 At a young age, I was introduced to a fable describing a frog being slowly boiled alive. The basic premise is a frog is dropped into a pot of boiling water, and it jumps out because of the sudden change in temperature. However, when the frog is placed in room temperature water, and the water is slowly brought to boil, Mr. Frog does not perceive the danger and is cooked to death. I was fascinated by this story.

This story has stuck with me. It’s the perfect metaphor to describe our inability or resistance to respond to threats that arise gradually.

Related Reading: We Are in a Leadership Crisis: What Are You Going to Do About It?

So how do we go from being a values-driven individual to a person who sacrifices his or her virtue? Why do we suddenly forget to recognize what’s right and wrong, what’s good and evil, and what’s moral and immoral? Like poor Mr. Frog, it happens in small steps, so we seldom notice that it is happening. It starts with a little white lie and then advances to something bigger. It begins with lingering glances and flirty conversations that lead to a tawdry affair. Our inhibitions are lowered to accepting a bribe, all starts with an innocuous dinner invitation. It’s one step at a time towards the vicious circle versus the virtuous path. For example, how far would you go to hurt someone? According to the Milgram Experiment, it appears quite far.

The Milgram Experiment was a series of social psychology experiments conducted by Yale University psychologist Stanley Milgram. He began his experiments in July 1961, three months after the start of the trial of German Nazi war criminal Adolf Eichmann. His study attempted to answer the question: “Could it be that Eichmann and his millions of accomplices in the Holocaust were just following orders?” For me, this research sheds light on how potentially small steps can lead to genuinely heinous acts.

The study measured the willingness of men from a diverse range of occupations with varying levels of education to obey an authority figure who instructed them to perform acts that conflicted with their personal values. Essentially, how far would people go to obey an instruction even if it involved harming another person?

In this study, there were two participants in separate rooms, one a “learner” who was tasked to learn word pairs. The second individual assumed the role of the “teacher” and was tasked with ensuring the student learned the material. The teacher would administer electric shocks to a “learner” for every wrong answer. These fake electric shocks gradually increased from 15 volts (slight shock) to 450 volts (danger, severe shock) for every wrong answer.

What the participants did not realize is that the experiment was fixed for Milgram’s team to always assume the role of the “learner,” and the participant the role of the “teacher.” The learner was instructed to intentionally answer incorrectly which meant that the “teacher” had to keep shocking the “learner.” Some participants refused to give another shock, and so they were given prods to keep going. The results were shocking. With only some light prodding, 65% of participants continued with the experiment, ultimately delivering the highest level of 450 volts. All participants administered at least 300 volts.

Slowly, a little bit at a time, the participants compromised their values and principles.

A drastic example undoubtedly, but it begs the question: how can we safeguard and prioritize our core values, especially as life begins to prod and nudge us towards a lesser than path?

A few weeks ago I wrote a blog about the importance of core values, particularly in serving as our GPS on where to head (click here). But much like the case of Mr. Frog, if we are not careful, our values can start to erode slowly. They can seemingly slip out from underneath us until they are no longer core to how we operate.

So how do we protect our values? How do we stop the water from beginning to boil? For me, it starts with holding three virtues true:

Throughout of our lives, we are taught to be more tolerant – to be more accepting. Tolerance is a quality we want to nurture when it comes to the way we interact with others. Cultivating intolerance with others leads negative behavior and those behaviors can lead to violence, hate crimes, and discrimination. The kind of intolerance, I am referring to is intolerance of yourself, and what you are or not are willing to do.

When it comes to safeguarding our core values, we must become fiercely intolerant. We need to avoid taking that one small step that begins to move us away from a more virtuous path. We must be unwilling to accept the beliefs or behaviors that are different from our core values.

To become intolerant when it comes to values, we must truly understand and be in touch with our core values. We need to understand the line that we will or will not cross. While on the surface this sounds easy, in real life it’s harder to live by because there is as much of a cost as there is a reward.

The word intolerance comes from a combination of the Latin “in” meaning “not” and “tolerantem” meaning “to bear, endure.” Being intolerant in the execution of core values means there is a cost. There is a sacrifice that needs to be made. We must remember that if something is indeed a core value, we will sacrifice to protect it. We must always be guarded and diligent.

It’s easy to watch reality TV and pass judgment on how a person responds or reacts in the heat of the moment. We often say, “I would do (so-and-so) differently.” However, there is a big difference between reading and talking about values and living through them. A crucial aspect of developing courage is practice and preparation. As the adage goes, “Only perfect practice makes perfect.” Or to quote one of my favorite books, Power of Moments by Dan and Chip Heath, “Practice quiets the anxiety that can cloud our minds in a tough moment.”

Tough moments will present themselves over and over again that call into question our determination to stay true to our values. But practice, over time, gives us the courage to honor those principles. And suddenly, it starts to get easier every time.

As a leader, we are watched. We are observed. We are judged. The people that we lead are looking for congruency between our thoughts, words, and actions. When leaders step up and act with integrity and follow a more virtuous path, we give permission to our team to respond with more courage, too. And conversely, when taking that step forward toward a less illustrious path, we enable our team to make even more significant steps towards the cliffs of virtue.

Courage is contagious. The more leaders rise to the occasion and behave in a fashion that reflects and supports their core value, their corporate value structure, or the commonly held beliefs of our society, the more others will follow suit. Protecting, defending and honoring our values will become contagious.

The bigger question would be “is not being courageous contagious as well?” I believe it is.

Being Mindful of the Small Steps

Over my professional career, I have been tested many times, and there were moments when I rose to the occasion and acted with intolerance, conviction and courage. However, there have been times, I wished for a do-over. Embodying core values in every moment and in every action is hard work, and it is not for the faint of heart.

After the tragic September 11, 2001, attacks, the pathway towards recession was accelerated. My industry was hit hard and fast. By early November, I realized that we had to make sacrifices and reduce expenses. I sat with my leadership team and discussed the potential of layoffs. For two weeks, we debated. We deliberated. We refined. Then we finally had our short list.

After decisions had been made and the day before Thanksgiving had been set as “the Date.” I struggled walking through the halls. I felt comfortable making eye contact with my employees. I was experiencing a severe case of cognitive dissonance—something was not right. My actions and beliefs were in conflict.

If we had laid off 20% of our workforce before the holiday season, it would have been in contradiction of our corporate value of People. We would have survived, but we would have taken the smallest of steps in the wrong direction, like Mr. Frog. Instead, we chose intolerance and courage. And wouldn’t you know, that pattern became contagious.