We Are in a Leadership Crisis: What Are You Going to Do About It? 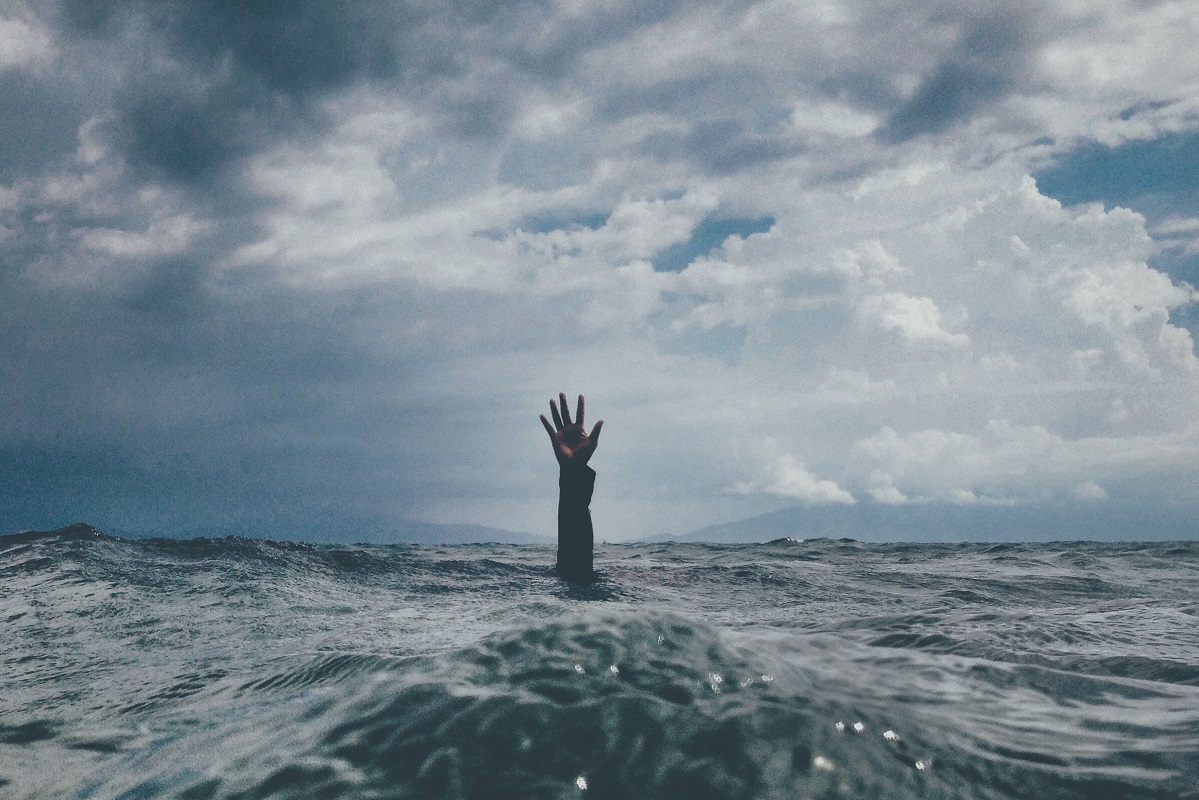 I get excited when the 4th of July rolls around. In fact, this year, I decided to revisit two critical documents that always get me excited about our country: The Declaration of Independence and the “American Crisis” collection of pamphlets written by Thomas Paine.

You are likely familiar with the Declaration of Independence, but you may be less familiar with Paine’s articles. In them, he talks about the crisis of the time—the conflict we were having with England. Specifically, he was concerned that the American soldiers would not be motivated enough to continue to fight.

Many troops had been killed or taken prisoner, and the morale was low. Few believed that they could win the war and to make matters worse, many of the soldier’s enlistments were due to expire before Christmas. Demoralized, many patriots were inclined to leave the army when their commission ended.

As Paine wrote, if Americans did nothing, we would remain under the thumb of British tyranny. However, if we did something, we could forever impact the outcome. In his first “American Crisis” pamphlet, he wrote:

“THESE are the times that try men’s souls. The summer soldier and the sunshine patriot will, in this crisis, shrink from the service of their country; but he that stands by it now, deserves the love and thanks of man and woman.”

Those sentences were published on December 19, 1776, and within days, General Washington ordered it to be read to his troops. On December 25, Washington’s troops crossed the Delaware and won three battles over the next ten days marking a major turning point in the American Revolutionary War which ultimately led to bigger and better things.

More than 241 years ago, we stood at the precipice of a major crisis; we had a dejected, disengaged army of soldiers who were quickly losing the will and passion to fight. Paine’s articles served as a call to arms, igniting in Americans the belief that they had a responsibility to act and help us reach a better utopia.

As I revisited these texts, it struck me that we find ourselves in crisis yet again. However, this time, we have a leadership crisis.

Reading this short list, or watching the evening news, can feel overwhelming and you’re not alone. A recent survey by the World Economic Forum found that 86 percent of respondents believe we are suffering from a global leadership crisis. Leadership failure runs the gamut, from our personal choices to the choices made by business leaders, corporations, politicians, and religious leaders to, of course, international conflicts.

Fortunately, we also have amazing leaders! Selfless, authentic individuals who are committed to helping others, building world-class organizations and inspiring and coaching our next-generation of professionals.

So, what separates the great leaders from the not so great ones? Our inability to answer this question demonstrates that the leadership crisis is alive and growing stronger each day.

Fortunately, with any crisis comes the opportunity for significant change. Imagine, for a moment, the impact we could have if each of us elevated our leadership game? If we stepped into our leadership path more intentionally? If we resolved to be a little bit better tomorrow than we are today?

Before exploring how we can get there, I want to pull back the curtain and examine how we arrived at today’s tipping point.

The Makings of a Crisis

When I look at our leadership crisis, I think at the highest level there are three major causes of the crisis:

We can certainly wait for society to catch up and rectify the leadership crisis. In many ways, we are one generation away from seeing true change as young talent enters our workforce and demands for a different construct. But why should we wait for change to take place 10-20 years from now? Why are we waiting for the Kindergartener to become a CEO?

We can make it our personal quest to step up and become a better leader. We can be the “summer soldier” or the “sunshine patriot” who assumes the responsibility to become a stronger, more effective leader.

A Higher Degree of Leadership

To reach a higher level of leadership, consider the following:

On Christmas morning in 1776, 2,400 soldiers—including future President James Monroe, future Justice of the United States John Marshall and future Secretary of Treasury Alexander Hamilton—crossed the icy Delaware River in boats. It was a treacherous voyage as soldiers dodged giant icebergs and carefully avoided falling into the sub-degree water. Though the successful crossing and ensuing battles did not seem as momentous at the time, history shows they were the first in a series of steps that allowed us to win the Revolutionary War.

Now it’s our time. It’s our time to address the crisis at hand and to act. It’s our responsibility to start acting, behaving and leading in a way that forever changes the trajectory of the business world.