When it’s Your Moment Are You Ready to Stand Up? 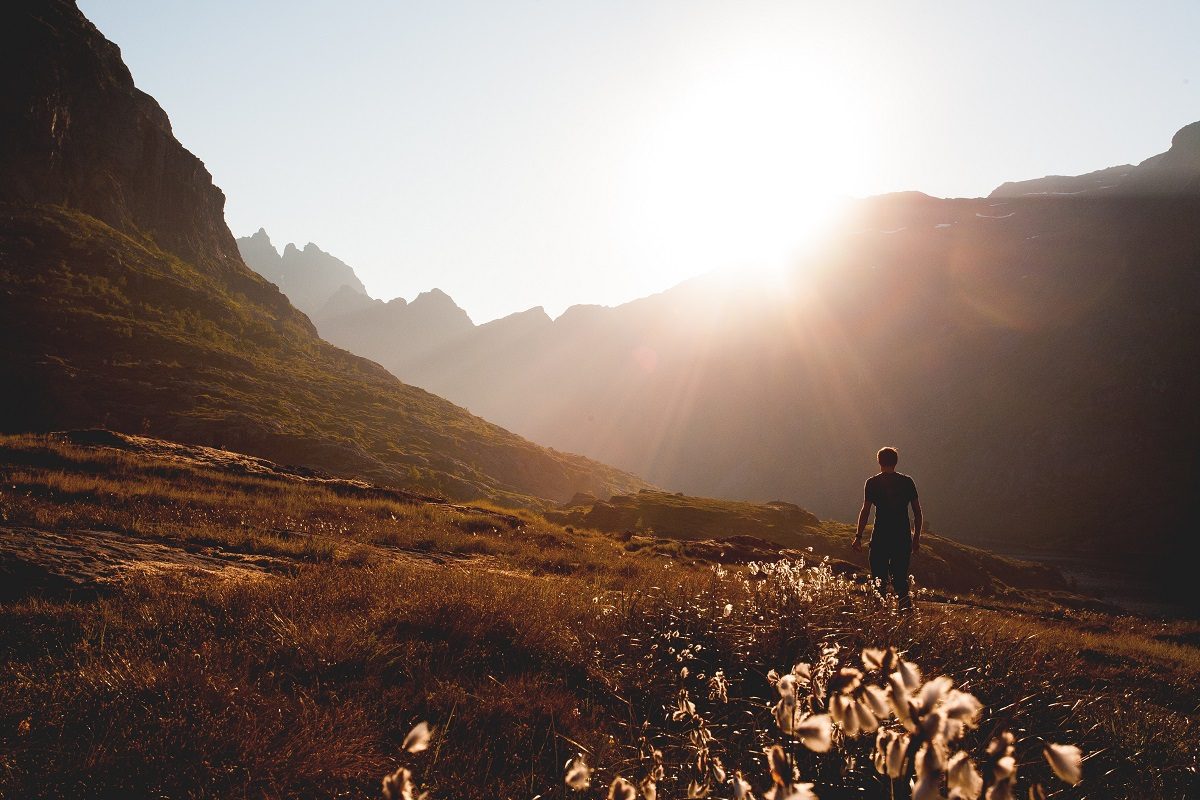 During a recent visit at the Rhode Island DMV, I saw a man in his late 50s struggling with the attendant at the service counters. After a few minutes, the man walked away looking lost. I saw him approach several people and start a conversation, but each conversation ended with head shrugs and shaking their head “No.”

As the man got closer to me, I heard him ask someone else if she could help him. She responded that she did not have the time. So, I decided to approach him and introduce myself.

Because he could not read or write, Michael needed help filling out DMV forms to get an ID Card. I took the time to help him complete the required paperwork. He could not remember his phone number and then, embarrassed, he told me about an accident he had been in that left him with serve brain damage. His injury affected his memory and his motor skills, forcing him to relearn how to perform basic functions that we take for granted such as relearning how to read and write.

Unfortunately, too many. Moments like this happen to us every single day—at the supermarket, in line at the pharmacy, at work, and with our friends and families. Though we may not be called directly upon to lead, we catch the whisper of a leadership opportunity. A moment where we can choose to act or to move past it.

Regrettably, our behaviors may be similar to the folks at the DMV. We shake our head no. We don’t make eye contact. We are preoccupied with other things. We are too busy. And that’s OK. It doesn’t make us bad people! But think for a moment of how the world could change if each of us resolved even once a month to help that person next time… despite being busy. Just one action taken each month can create a profound ripple effect.

In life—whether at work, at home, or out in our communities—we have the choice to stand up or sit down. Intentional leadership is about being willing to stand up and lead in a world where no one is forcing you to be a leader. It’s about doing the little things that no one expects you to do to show that you care. As individuals and as leaders, we need to become more intentional in becoming the best versions of ourselves.

Learn more about Tim’s beliefs on Intentional Leadership in this video!

Great leaders choose to stand up more than they sit down.

There are so many shining moments of intentional leadership around us. There’s the boss who takes a moment out of his or her day to send a heartfelt, hand-written thank-you note to an employee for an exceptional job well done. We see a parent who waits patiently for their child to figure out the puzzle on their own. We watch as strangers create a “pay it forward” movement that lasts an entire day with a customer paying for the coffee of the person behind them.

These people are choosing to step into a leadership role and make decisions—small and big—that lead themselves and those around them forward. They are not relying on their title, place in a corporate hierarchy, life circumstance, personality disposition, or time in life to grant them permission to lead. Rather they are living out principles and values that are merely a direct reflection of who they are and what they stand for—and it’s awesome to see in action!

There are many behaviors, concepts, and frameworks we can tap to be more intentional with our leadership, but here are a few things to get you started:

These are a few of my favorite ways to keep strengthening my leadership, but I invite you to consider what you can do, as well.

You May Also Like: Intentional Leadership and Monkey Bars: Will You Reach Forward?

Choose the Path of Intentional Leadership

When I was young I heard the quote “Live by design, not by default,” and it is something that has always stuck with me. But sometimes, I find myself treading water, and living and leading by default.

Choosing the path of intentional leadership is about living life by design more often than one by default. It’s about refusing to “go through the motions” and to let things happen to us over-and-over again. Instead, it’s about standing up, being thoughtful about our actions, and leading ourselves and others to greatness.

And every once and awhile, we are unaware that there is a leadership moment waiting for us, but we can stand up and lead making the time to lead the “Michaels” of the world who need our help. 😊