The Choice to Fail: Yes, it is a Choice 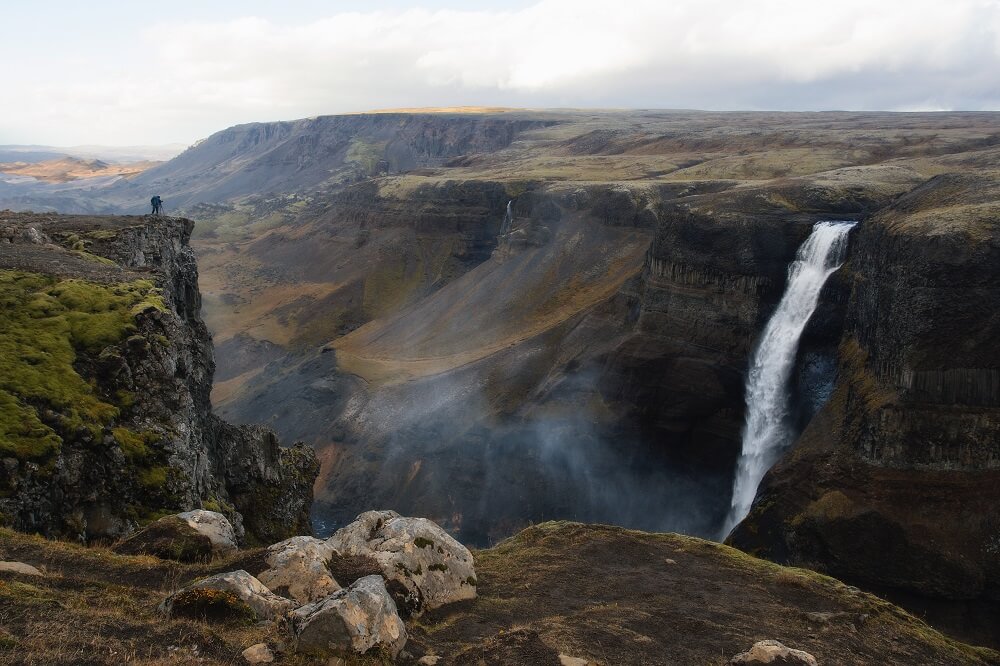 One of my favorite quotes has always been:

In many ways, one could argue that Thomas Edison paved the way for what the modern workplace has since adopted as “intentional failure,” or the concept of meaningful failure being OK—even welcome!—so long as it leads to a profound learning moment and a potential new outcome.

I love this vein of thought, particularly as someone who intentionally subscribes to a life of purposeful failure. From the time I was three years old—racing through the woods of rural Maine, donning my cape and trying eagerly to fly like any great superhero—I have been comfortable with failure. You learn to be when you never actually reach liftoff.

In fact, my path to success has been marked by my willingness to walk that fine line of failure, disaster, chaos and, yes, fear. And to be truthful, there have been moments when it was hard to summon the courage to move towards the edge.

But I found a way to welcome extraordinary challenges—whether that was becoming a published author despite my debilitating struggles with dyslexia, starting 19 companies or summiting Kilimanjaro. This approach to life has led to some of my most significant accomplishments to date. But that’s not to say I haven’t met my fair share of roadblocks and failures along the way that took my breath away and knocked me off feet.

Still, at my core, I believe that the key to success is failure.

The Inequality of Failure

The very thought of failure often makes us uneasy because it means something went wrong: we didn’t get the promotion, we failed to win the RFP, we sent the wrong email to the wrong person. When failure happens, we often witness the fight, flight or freeze reaction kick in: we either look for someone or something else to blame, or we may try to ignore the scenario altogether. And this is completely natural; it’s the body’s way of trying to protect us.

This moment is referred to as an amygdala hijack. The amygdala is one of two almond-shaped organs located deep within the brain. When you think of the amygdala, you should think of one word: Fear.

The amygdala is the reason we are afraid of things outside our control. When the amygdala recognizes threats and reacts to certain stimuli, it triggers the Hypothalamic-Pituitary-Adrenal axis flooding the body with hormones built for survival. This process works 40,000 times faster than the logical portion of the brain often causing a person to react irrationally and sometimes destructively to benign threats.

The problem with this innate response is that not all failure is created equal. While some mistakes are egregious, unforgivable and game-changing, other times, the failure provides a profound learning moment.

Preventable failure is often caused by incompetence, inconsistency or negligence. Complexity-related failure, on the other hand, is the result of sweeping macro conditions that add increased nuance and difficulty to the challenge at hand. Succeeding against these conditions becomes harder. At the farthest end of the spectrum sits intelligent failure, often the result of exploration and growth. In this case, the failure usually comes from an individual attempting something extraordinary—like adding a new product line or hosting a corporate event at an unorthodox yet aesthetically stunning venue.  Edmondson argues that this latter form of failure is not just great; it’s praiseworthy.

So if we subscribe to the belief that failure is not created equal, how can we start choosing failure more regularly?

For more than 25 years, I was the CEO of a Rhode Island-based IT services firm Atrion. We had a lot of unbelievable milestones over two decades before selling in October of 2016, but like any company we also made our fair share of mistakes. But one notion prevailed throughout Atrion… failure was OK, as long as you took something away from it.

A few weeks ago, I asked my good friend Chris Poe—Chief Innovation Officer for Atrion—to talk a little bit about this culture of intentional failure. Here’s what he had to say:

“Essentially what existed at Atrion was a ‘Leadership Factory,’ where a great many people were given the opportunity to learn and grow as leaders. Space was given to make mistakes from which we could learn.”

Our CFO at the time, Marianne Caserta, expressed a similar sentiment stating:

“Over my time at Atrion, I learned that good leaders allow their team to make mistakes and encourage them to take calculated risks on occasion. This concept is something I have since adopted within my leadership style.”

These sentiments are important. It shows the power we can have within our organizations if we create cultures where failure is embraced. When we do, our employees dream bigger, dare to be that much more impactful and reach without fear of falling hard. When companies incorporate failure as a regular part of their journey, they become more resilient in their DNA, capable of bouncing forward, not backward when things go south. These are the companies that also establish a precedent for how to deal with hardship when it inevitably happens again.

A Leader Who Supports Failure

Becoming an individual who is OK with failure—let alone a leader who is OK with it—is challenging! In fact, depending on your disposition, you may be hardwired to view failure as a major setback. But you can also condition your mind to begin to think of failure differently. To begin, try even one of the following tips below:

In the end, it comes down to the following: