Leading from the Edge – Passion and Purpose 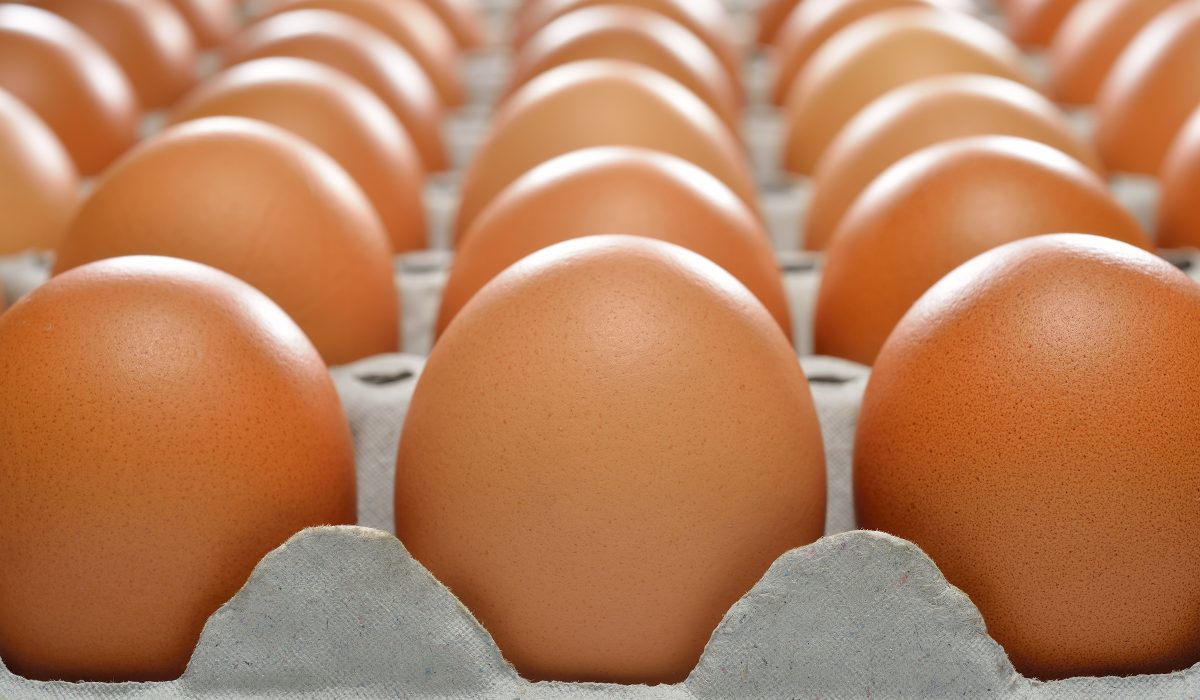 Have you ever hated your job?

I had horrible jobs – really horrible ones. Probably the worst was picking eggs at DeCoster’s Egg Farm. It was as awful as it sounds and even worse, but the funny thing was I did not hate my job. I worked there for three years to save enough money to buy my first two computers. I was there with a purpose.

After the military, I began my professional career working for a large corporation, a start-up, and eventually, a medium-sized business. In all cases, I worked hard but was unsatisfied. I ended up hating each job, each boss, and the company itself. I was always looking and hoping the next pay raise, promotion, or increase of responsibility and authority would make me happy. But it did not! The contentment that I was searching for was elusive.

As my leadership journey matured, I realized that something needed to change. I could not continue to change jobs for a few dollars more and still be unhappy. Climbing the corporate ladder was not leading me to the final position that would make me happy. I was spending too much time looking for external solutions to find that ever-elusive contentment.

That is when I realized the answer was within me all the time, but I wasn’t paying attention. Money, promotions, recognition, and such stuff were good, but my satisfaction was fleeting. I discovered what got my blood flowing. It was making a difference, having a positive impact, and inspiring others. My passion was not found in the material pursuit but, instead, in realizing my purpose and passion.

As I took on new roles, got involved in new projects and eventually, started Atrion, I found ways to infuse my purpose of inspiring others into everything I did. Regardless of the work and opportunity, I found ways to inspire others. At first, it was once in a while, and then it became a daily practice. Soon, it became an element of every conversation and interaction.

I found that my energy soared, and there were days that I went home exhausted, but I felt awesome. My focus on my purpose and passion made me a better colleague, business owner, leader, husband, parent, and most importantly, a better human. When I look back on those three years picking eggs and the horrible conditions, I was happy. I was working towards something, and who would have known that picking eggs would lead to a career in technology.

So, what is your passion? Your purpose? What gets your blood flowing?

Joseph John Campbell was an American professor of literature at Sarah Lawrence College who worked in comparative mythology and comparative religion. His work covers many aspects of the human experience, and he is best known for his book The Hero with a Thousand Faces, in which he discusses his theory of the Hero’s journey.

When Campbell was a graduate student at Columbia University, he was passionate about the idea of studying Greek mythology. When he was told there was no such major, he devised his own plan.

After graduation, he moved into a cabin in Woodstock, New York, where he did nothing but read from nine in the morning until six or seven each night for five years.

As you can imagine, careers for lovers of Greek mythology are limited or almost non-existent. Campbell emerged from the woods a very knowledgeable man, but he still had no clue what to do with his life.

Eventually, he was invited to speak at Sarah Lawrence College. One lecture led to another, until finally, when Campbell looked up one day twenty-eight years later, he was a famous author and professor of mythology, doing what he loved.

He embodied the idea of following your bliss.  During a PBS interview before his death, Campbell expounded on his life’s ideal with “If you follow your bliss, you put yourself on a kind of track that has been there all the while, waiting for you, and the life that you ought to be living is the one you are living.”

For your viewing pleasure, please take a few minutes to watch Jesse Vaughan’s TED Talk, “The Hero’s Journey,” which uses Campbell’s book The Hero with a Thousand Faces as its backdrop.

[VIDEO] Put One Foot in Front of the Other

As my wife battled pancreatic cancer, she was more worried about me and how I would move on after she passed. She was worried that I would retreat from the world. That my penchant for self-reliance would cause me to pull away from friends and family. No matter how I responded, she was concerned that I was not going to be okay.

In one touching moment at Hope Hospice, she voiced her opinion that I needed to find someone. As she tried to explain what she meant, I said, “Kim, I will be alright. I am going to take one step at a time.”

As the words came out of my mouth, I was reminded of the stop-motion animated Christmas classic – Santa Claus is Coming to Town.  There is a scene where Kris Kringle sings, “Put One Foot in Front of the Other.” And before I knew it, I was singing and acting out this song. We laughed, both knowing it was going to be hard but not impossible.

No matter how difficult life becomes, you are always one small step away from moving forward. Click here for a bit of cheer.

America’s happiness is at a five-decade low despite most being satisfied with their financial situation, according to a new survey from NORC at the University of Chicago. Here are a couple of interesting findings:

Here is one of my favorite quotes from Nelson Mandela. When we lack passion and purpose, we fail to act, we play it safe, and we fail to find contentment.

“There is no passion to be found playing small—in settling for a life that is less than the one you are capable of living.” —Nelson Mandela

Nelson Mandela was born on July 18, 1918, in Transkei, Africa. His birth name was Rolihlahla Mandela which literally means “to pull a branch off a tree” and “troublemaker.”

So, live your life with purpose and passion, and most importantly pull a branch off a tree.