Leading from the Edge – Happy Thanksgiving! 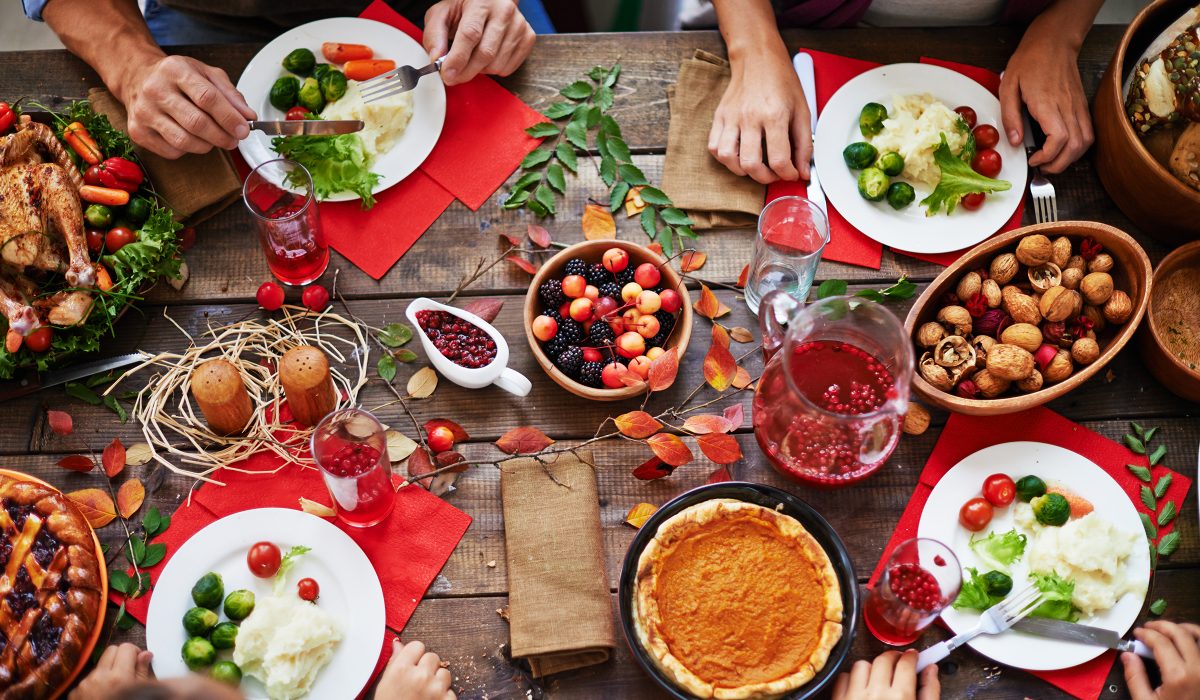 Can I say that I love this time of year? Yes, I do!

Cooler temperatures are refreshing. Seasons are changing, and the fall foliage is nothing short of spectacular. But it’s the spirit, cheer, and goodwill that I appreciate. During this time of year, we get to experience the best of humanity. Oh, how I wish that we could keep all that goodness going year-round.

Also, it’s the perfect time to reflect on our good fortune and to give thanks for our abundance. We have opportunities to express our thankfulness and appreciation. I find that fewer things are more heartwarming and precious than expressing deep gratitude for the profound impact another has played in our life.

Please allow me to share one of the most beautiful examples of heartening gratitude. Albert Camus was a French philosopher, author, and journalist who received the Nobel Prize in Literature at the age of 44. His works include one of my favorite books, The Stranger.

Camus was an infant when his father died in battle during WWI. Dirt poor, he was raised by his grandmother with hardly any prospects for a bright future. During his formative years, a teacher named Louis Germaine took an interest in him. Under his teacher’s mentorship, Camus transcended the dismal cards he had been dealt and began blossoming into his future genius.

Camus became a brilliant writer, and eventually, he became the second-youngest person to receive the Nobel Prize. A few days after receiving one of humanity’s highest accolades, he took a moment to recognize his former teacher’s impact with the following letter.

I let the commotion around me these days subside a bit before speaking to you from the bottom of my heart. I have just been given far too great an honor, one I neither sought nor solicited. But when I heard the news, my first thought, after my mother, was of you. Without you, without the affectionate hand you extended to the small, poor child that I was, without your teaching and example, none of all this would have happened. I don’t make too much of this sort of honor. But at least it gives me the opportunity to tell you what you have been and still are for me, and to assure you that your efforts, your work, and the generous heart you put into it still live in one of your little schoolboys who, despite the years, has never stopped being your grateful pupil. I embrace you with all my heart.

We all have someone’s warm smile, guiding hand, thoughtful words, or even their swift kick in the pants that changed our lives forever. Thanksgiving would be a splendid time to share your appreciation for their contribution to helping you become you.

This holiday season, we can take a moment to activate our inner Camus and express our appreciation for those who gave so much to us.

The first Thanksgiving was celebrated in 1621 over a three-day harvest festival. This celebration included 50 Pilgrim men, five women settlers, and 90 Wampanoag Indians.

However, contrary to popular belief, the Wampanoag Indians were uninvited guests. They were part of their army honoring a mutual-defense pact negotiated the previous spring. They came not to enjoy a festive Thanksgiving feast but to aid the Pilgrims after hearing repeated gunfire. Their leader, Ousamequin (the Massasoit), assumed that the settlers were under attack.

Click here to read more in The New Yorker’s article “The Invention of Thanksgiving.”

Like many of you, my Thanksgiving plans have changed. Not because of my inconsistent decisions, but for reasons outside of my control. With huge spikes in COVID infection rates and hospitalization, my wife and I will celebrate the holiday quietly in our home in Rhode Island. No family. No travel.

There is no doubt that this year has been challenging for every one of us. Our lives have been flipped upside down and it’s hard to tell what’s normal. Our long-held traditions are transforming into moments of isolation. We could allow ourselves to focus on what we have lost, or we could choose to appreciate what we have.

Watch the story of Bryan Anderson to appreciate how much we have, and here is a short video to show much more we can give – Homecoming.

One of my favorite holiday movies is Planes, Trains, and Automobiles. The 1987 classic was written, produced, and directed by John Hughes. Starring Steve Martin as Neal Page, a high-strung marketing executive, and John Candy as Del Griffith, a goodhearted but annoying shower curtain ring salesman.

The movie chronicles their three-day odyssey of misadventures trying to get Neal home to Chicago in time for Thanksgiving with his family. On the last leg of their journey, Neal realizes that Del might be alone for Thanksgiving, and he opens his heart to Del. Here is a short clip of the final moments of this heartwarming movie.

“For those of you who cannot be with family this Thanksgiving, please resist the urge to brag.” — Adam Borowitz

A little sarcastic humor to go with our turkey.

For your listening pleasure, here is the song “Thank you” by Dido from the album No Angel.

In this 1999 song, a woman is having a terrible day, but her romantic partner’s simple phone call erases all the bad feelings. We’re all thankful for relationships where we feel supported.