Leading from the Edge – Mindfulness 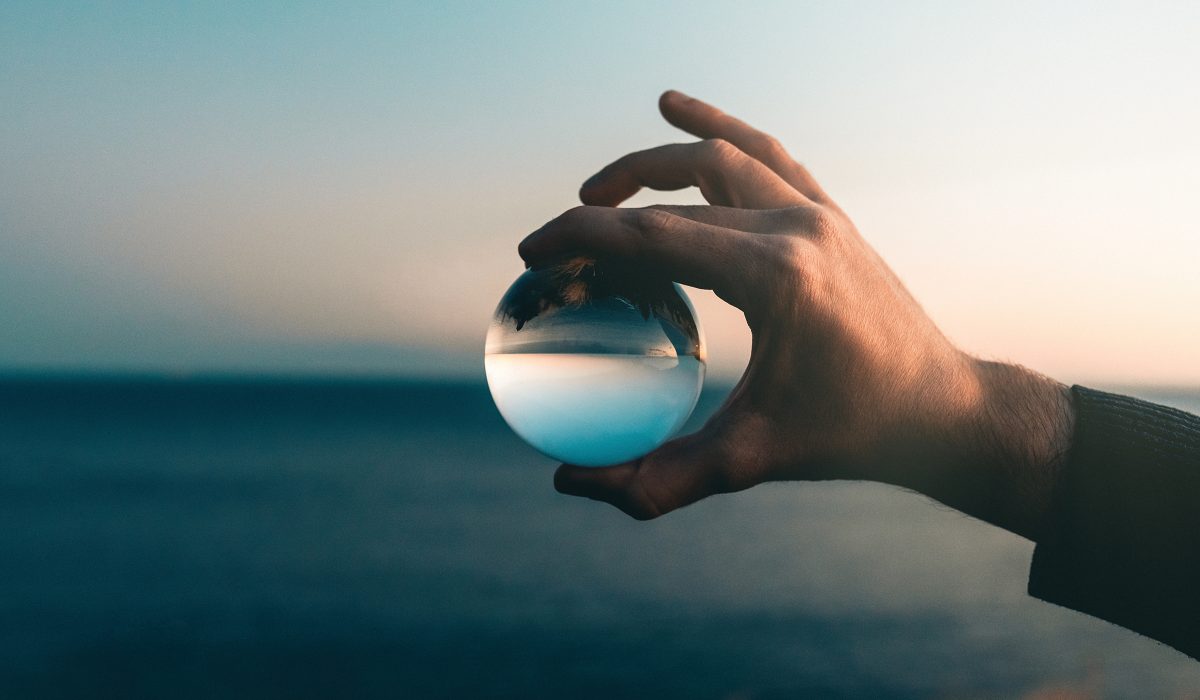 I find it interesting how events in our lives converge. Two weeks ago, a close friend sent me a text instructing me to read Pope Francis’ new encyclical – Fratelli Tutti. And boy was he right, the Pope’s work was timely, but more on that later. A few days later, a Facebook friend shared a post reminding of the 1971 Coke commercial, “I like to teach the world to sing.”

With the power of the internet and YouTube, I found the commercial and watched it several times. After so many years, re-watching this commercial brought back my original emotions of brotherhood/sisterhood, community, friendship, and peace. Oh, how I long for a world filled with people singing on a hillside holding a bottle of Coke.

This commercial was released in 1971 and was the most expensive commercial ever made – coming in at a whopping $250,000. However, its creation was hardly intentional, but like a series of happy accidents. Bill Backer was McCann Erickson’s creative director working on the Coca-Cola account.

Bill was en route to London to create a series of radio commercials with his team, but his plane landed in Ireland because of severe weather conditions. Backer soon found himself surrounded by the frustrated and angry passengers from the diverted flight. The conditions did not improve, and he spent the night in Shannon.

The next morning, Bill noticed that some of the passengers’ demeanor changed. They appeared happier and hopeful. Then he saw several groups laughing at their misfortunes while drinking Coca-Cola straight from the bottle. Inspired, he begun to write the lyrics to the now-infamous commercial.

Like Bill Backer, Intentional Leaders cultivate connection. They work at bringing people together, building relationships, and providing that guiding light. So, let’s have a Coke and a smile!

As I mentioned earlier, a friend recommended that I checked out Pope Francis’ newest encyclical – Fratelli Tutti. Throughout eight chapters and 45,000 words, Pope Francis encourages the reader to embrace “a new vision of fraternity and social friendship that will not remain at the level of words.” While I encourage all to read the full encyclical, what follows is a quote from Fratelli Tutti that will help give you a sense of the encyclical spirit.

“The recent pandemic enabled us to recognize and appreciate once more all those around us who, in the midst of fear, responded by putting their lives on the line. We began to realize that our lives are interwoven with and sustained by ordinary people valiantly shaping the decisive events of our shared history: doctors, nurses, pharmacists, storekeepers, and supermarket workers, cleaning personnel, caretakers, transport workers, men and women working to provide essential services and public safety, volunteers, priests and religious… They understood that no one is saved alone.” (No. 54)

I began my journey into mindfulness at the age of 16. During my first Judo class, our instructor led us through a 10-minute mediation exercise. I could not sit still; my mind was racing, and I kept opening my eyes to see what everyone was doing.

Over the years, I learned to embrace the silence, quiet the mind, and be more present and be in the moment. I am still a beginner and student. I have implemented a daily meditative, reflective practice. This has allowed me to grow as a leader and, more importantly, as a human.

Please allow me to share an exciting interview between Anderson Cooper and renowned mindfulness teacher Jon Kabat-Zinn on the opportunities and challenges of mindfulness in our current society. Click here to watch!

No Man Is an Island

“No man is an island entire of itself; every man
is a piece of the continent, a part of the main;” ~ John Donne

The quote above is the opening lines to the John Donne poem, “No Man Is An Island.” I am fascinated with the concept of interconnectedness that is so aptly conveyed in this work. His comparison of people’s interactions, their importance, and their effect on society to an island is nothing short of brilliant. Click here to watch Helen Mirren’s’ phenomenal reading of this poem.

I have been researching the human ego and its impact on leaders and leadership. An unmanaged and unbalance ego is one of the symptoms of Ghost Mode, which is the polar opposite of Intentional Leadership.

Ghost Mode is a disconnected state of being that presents four distinct symptoms: lack of presence, lack of trust, unhealthy ego, and disconnection. Here is an excellent Psychology Today article, “How Narcissism and Leadership Go Hand-in-Hand: Narcissists are great at becoming leaders, but they aren’t always effective” that explores the impact of an unhealthy ego.