Intentional Leadership and Monkey Bars: Will You Reach Forward? 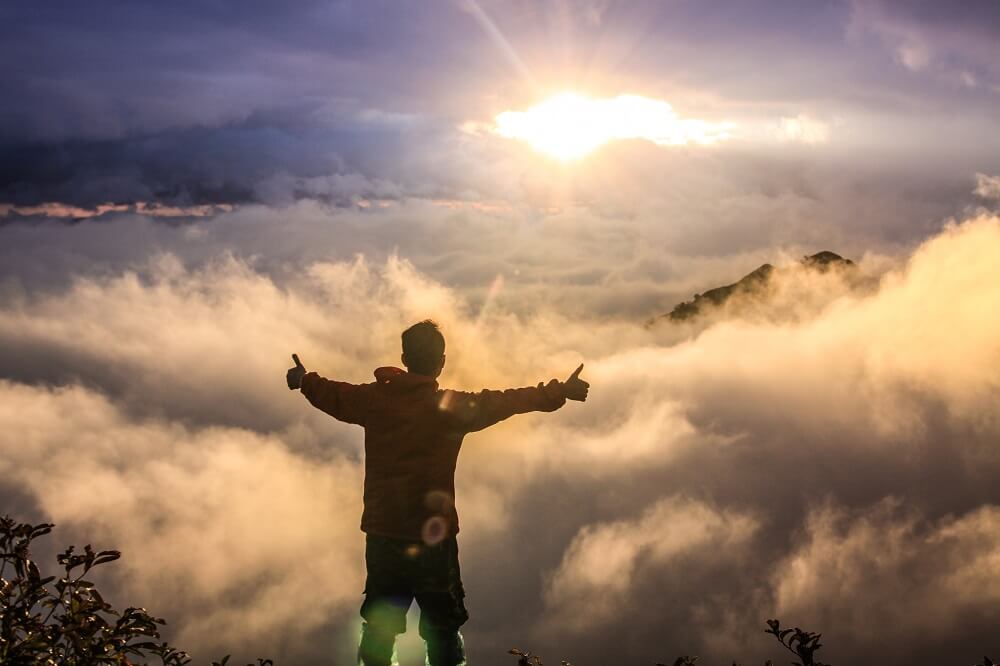 We can all fondly remember what it was like in elementary school to wait impatiently for the bell to ring signaling recess. From the moment it sounded, we would barrel out of the classroom and race to the playground, our puerile spirit invigorated. For me, it was all about the monkey bars.

Something was exciting—even a bit a nerve-wracking—about taking that first big reach to grab hold of the bar. As you hang, you realize that to go anywhere you must let go with one hand and reach forward. With each move, you are temporarily suspended between two rungs. The only way to consistently move forward is to let go with the hand holding you back.

Becoming an intentional leader is not unlike playing on the monkey bars. It requires you to let go of the rung that defines who you are today and potentially holds you back from who you are meant to be. If you summon the strength and courage to let go and reach forward, you create the momentum for personal and professional growth.

You have created an opportunity to become an intentional leader.

A Decision to Lead

Most of us go through life and attribute leadership to what’s on our business card, our title and position. But, in reality, leadership permeates every aspect of our lives, whether at home or in the business world.

During the early part of my career, I had many opportunities to be a leader and, for the most part, I rose to the occasion. But, I never thought of myself as a leader and was never intentional about my actions. I simply did my job.

I had an awakening, like many, on September 11, 2001. I remember vividly watching two planes fly into the World Trade Center in slow motion. But, it was September 12 at 7:53 am that affected me perhaps even more, specifically as a leader.

Standing in front of 53 of my employees, all eyes were on me to provide answers I simply didn’t have. My team needed comfort, and they needed inspiration. At that moment, I realized leadership is not something you accidentally stumble upon; rather, it’s a choice, and it requires intention. To be a GREAT leader, you must be intentional about what you do.

Standing there, I committed to my journey of becoming a stronger, better, more effective leader. I knew I was good, but I recognized I was not as great as I wanted to be.

So, I started my leadership voyage. In the next year I read over 100 personal development books, attended seminars and webinars and talked to others in similar roles. In 2003, I received a certification to deliver the content of the Leadership Challenge, a global campaign to liberate the leader in everyone. It became my mission to help others see through the fog and become more purposeful. I started speaking at leadership conferences, covering everything from how to build healthy corporate cultures to how to facilitate strengths-based learning in the business world. I began writing… a lot. It’s amazing how much there is to say about intentional leadership!

Though there is a long list of characteristics and belief systems when it comes to intentional leadership, I believe there are five important cornerstones:

As you may know, I have moved on from playing on the monkey bars to climbing mountains but the overarching lesson still remains. Life and leadership is about letting go and taking that next step.

I would like to leave you with a final thought from Mark Udall, who was a United States Senator and an avid mountain climber.