All Desired Change Starts with You 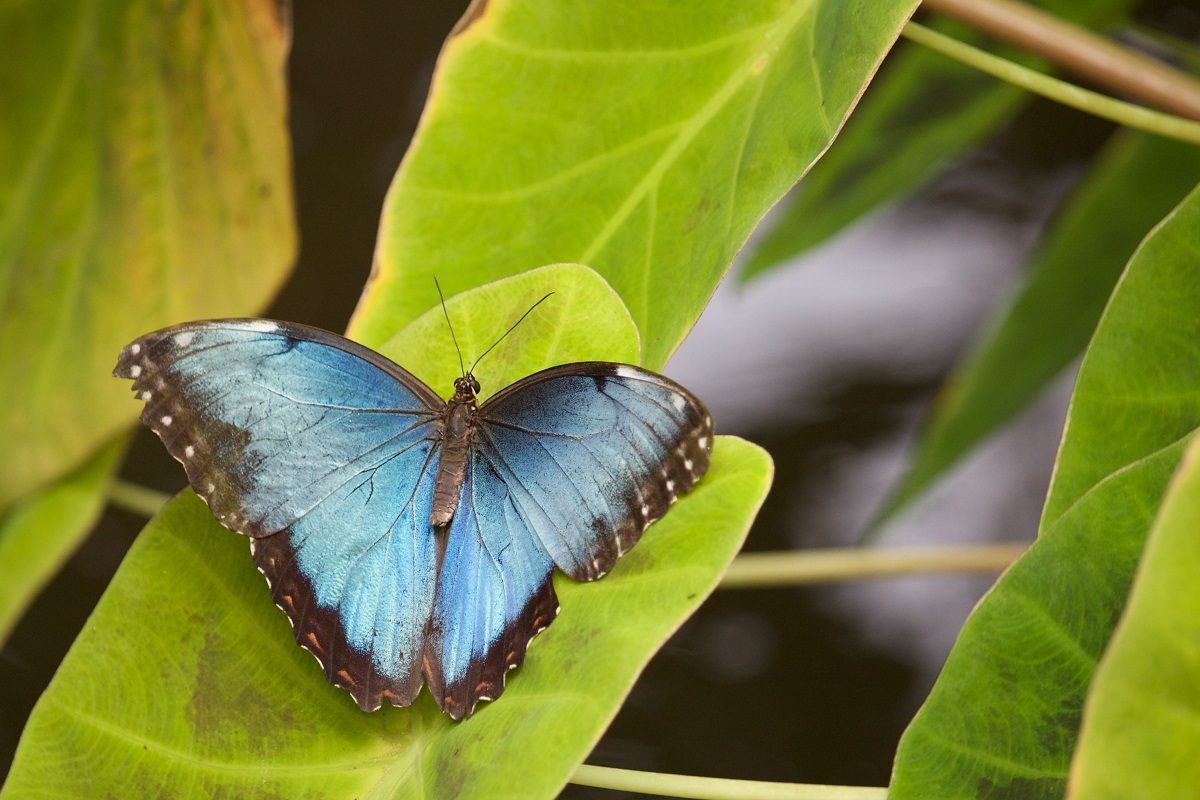 “We but mirror the world. All the tendencies present in the outer world are to be found in the world of our body. If we could change ourselves, the tendencies in the world would also change. As a man changes his own nature, so does the attitude of the world change towards him. This is the divine mystery supreme. A wonderful thing it is and the source of our happiness. We need not wait to see what others do.” – Mahatma Gandhi

We hear the colloquial saying a lot, “Be the change you wish to see in the world,” an abridged and modified version of the above passage from Gandhi. But do you know the story of how this passage came to be?

Legend has it that in the 1930s hundreds of people were waiting to visit with Gandhi, including a mother and her young son. When their turn came, the mother asked Gandhi if he would speak with her son about reducing the amount of sugar he was consuming. Instead of talking to her son right then, he instructed the mother to come back in two weeks. Surprised—and confused—she obliged and returned two weeks later.

Gandhi spoke with the boy, who immediately agreed to eliminate sweets. The mother thanked Gandhi for his helpful, compassionate words but asked why he waited two weeks. Gandhi said:

“Upon your visit two weeks ago, I too was eating sugar.”

He said he could not speak to her son about limiting his sugar intake until he made the change and embarked on that journey.

We reference Gandhi often in leadership programs, corporate training, leading change workshops, and inspirational messages. Gandhi’s sugar story becomes more powerful when we recognize the importance of actually becoming the change—of knowing and believing that all desired change starts within. Too often we point out that change is needed when you can and are a “change maverick.” That all the power, ability and capability you need to effect meaningful change exists inside of you.

As the legend goes, Gandhi walked the walk. He provided sage advice, but only after giving himself the same advice first and adhering to it. We see the same application within leadership with intentional leaders choosing to walk the walk, and with less-than leaders doing the complete opposite.

About a decade ago, a CIO of a large organization contracted me to conduct a leadership challenge workshop for his networking department of 20 individuals. During a pre-program planning session, the CIO described the challenges they were facing and what they needed to “step up their game.” After almost an hour of discussion, I asked the CIO if he was going to attend the program. He responded by saying that he didn’t need training as he had been leading IT teams for more than 40 years. I was floored and disappointed. His sentiment and behavior were indicative of a leader who commands and orders others, all while feeling “above” what he is asking others to do. His team received education and became stronger leaders, but his change initiatives never took hold.

This is in stark contrast to my last two Leadership Challenge Workshops where the CEO sat right alongside their teams. They took copious notes, shared in discussions with their team, and participated in experiential learning exercises. They shared their concerns about the changes and opportunities they were facing and opportunity in front of them. But most importantly, there were comfortable being vulnerable and evolving their thoughts about leadership. I have high hopes for these leaders as they continue to grow their companies.

For some of us, me included, “being the change” is not intuitive, easy or comfortable. Many times, it might be more comfortable challenging a team member to stretch and evolve, so that we do not have to. I have certainly been there.

In 2006, I decided that my IT services firm, Atrion, needed a much stronger brand presence in our local market. We were one of the best-kept secrets, and we wanted to change that. We decided that we need to network within the local community. For several days, we discussed the details—the who and how.

Related Reading: Getting Comfortable with Change

I knew that for this initiative to successful that the CEO (me) needed to lead it. However, there was a significant problem! I am an introvert, and I was not only uncomfortable, but I hated networking! For those of you who are familiar with Myers-Briggs, my profile is an INFP. This means that while I enjoy originating creative solutions to problems, helping others grow and develop to reach their full potential and honoring my commitments, I can tend to be quieter and more inward.

The easy path would have been to assign others on my team—the extroverts—to go and strengthen our presence. That would allow me to stay the course and not walking the walk. And trust me, I thought about it!

However, I fought through this discomfort and focused instead on changing my beliefs and behaviors. I eventually found the courage to attend my first networking event. I became more and more comfortable putting myself out in the community. It took several years, and a lot of hard work, but Atrion became one of the most recognized brands. It helped me evolve as a leader and inspire others to do the same.

At the end of the day, all the change you desire starts with you. If you want to see a world full of less sugar, stop buying sugar-based products. If you want to see your team evolve and grow as a leader, be willing to put in work yourself, too. If you want your business to grow and scale, perform the activities that get you there… even when those activities fall outside your natural comfort zone or skill set.

When we start to believe that all desired change starts with us, we shift from the passenger to the driver seat of our lives. We stop waiting for things to happen to us, or around us, and start enacting compelling experiences and transitions. We become more intentional. And our lives—and the lives around us—become better for it.

Are you ready to spark your next big change? Join us at the ON Leadership Conference, a half-day event in which you will explore how to embrace change as a leadership imperative to catapult you towards a heightened level of growth and success. Grab the details and register by clicking here!